Some of our friends/partner have written a series of articles on why the Trump administration is going to have a (very) hard time moving the needle with manufacturing jobs.

It’s not just that manufacturing jobs have moved to China. There are (at least) three other factors.

For these and other reasons, it’s important to focus on resilient jobs, that is jobs that provide a real stepping stone into the middle class. We define resilient jobs as jobs that meet the following criteria:

For a checklist of what you can do locally to encourage manufacturing to flourish, go to http://makercity.com/checklist/

The Pernicious Effect of the Housing Crisis on Manufacturing Jobs 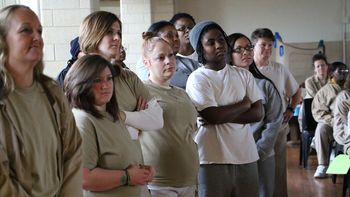