Not great, frankly. My sister was recently arrested and charged with a felony punishable by life in Florida. She didn’t do the crime she was accused of but — because she is mentally ill — it will take a great deal of time, money, and heart ache to untangle her situation.

When Piper Kerman wrote Orange is the New Black, her fiance (now husband) Larry Smith at the time noted that when someone is incarcerated the entire family does time. You can read about his experience elsewhere on Medium: https://medium.com/matter/my-life-with-piper-from-big-house-to-small-screen-592b35f5af94#.qltl4o5yk

That’s been our experience. Right now I’m doing time in Florida, where I’m with my sister, helping her step through the process.

HOUSE ARREST
She’s out of jail — finally — and home on house arrest, which involves wearing an ankle bracelet which must be charged every day for 2 hours. If you don’t charge the ankle bracelet, it’s considered a violation and back to jail you go.

One thing I’ve learned is that the majority of people on house arrest end up violating the terms of “community incarceration” and return back to jail. It’s tempting (very!) to just run out of the house to the store, to do laundry, to meet a friend. But you cannot do anything on house arrest without first calling your case worker and asking for permission, generally a full day in advance before you want to go out … say to see your doctor.

My sister’s case worker works 5 days a week. On the days he’s off, she can call a “hot line” which actually functions more as a cold line. People seem to answer it only sometimes, which is frustrating to her, especially as like many people with a mental illness, sticking to a routine is of uber importance.

TAXES ON THE UNFORTUNATE
You cannot bail someone out here in Florida with a cashier’s check … you need cash.

On the whole, it was easier to go to a bail’s bondsman. The way you want to think about bond is that it is essentially a tax you must pay on being misfortunate enough to be arrested. There are many such taxes you must pay. For example, to put money in the inmate’s commissary account for essentials such as food and clothing and also for outbound phone calls that cost upwards of $1/minute.

At my sister’s jail, commissary was open for orders only for 2 hours on Monday. All items ordered were delivered on Thursday. If you missed commissary for the week — as she did — you were stuck eating jail food (essentially devoid of any flavor and certainly without nutritional value) and shivering in the cold (the jail is kept at 60 degrees to damp down problems with cockroaches, which in Florida can grow to the size of small rats.)

Putting money into her commissary account can be done online — in theory. In practice, the online site was down, forcing me to step through a long winded process over the phone. Make one mistake and the system hangs up on you. Causing me to scream in frustration. It took 3 tries (and I’m pretty tech savvy) to get her the money she needed, 6 minutes too late for commissary that first week.

I was similarly baffled by the online system necessary to get her phone credits so she could call me. The private companies that run these services don’t care about UI/UX issues, making their websites and applications essentially unusable. Which is very hard on members of the family, especially those that start out with a low-level of tech literacy. I’m tech literate of course, but if I had problems … imagine what navigating these systems feels like to those who are not.

MEDICAL CARE IS SKETCHY
If — like my sister — you need to be medicated, don’t expect to get your regular meds. Most jails use an outside medical provider who are under no obligation to prescribe the same meds you depend upon in the outside world. Instead, your loved one will get substitute meds that may or may not be appropriate for their medical conditions.

If you have a bad reaction to these drugs, don’t expect to see a doctor.

During my sister’s tenure in jail, one woman died for lack of medical attention and another was taken to the hospital.

My sister needed antibiotics to treat an infection and did not get to see a doctor for 14 days. During the interim 14 days, she suffered in pain and afraid, as her body fought to clear the infection on its own.

DON’T EXPECT TO SLEEP
Sleep is a luxury in jail. Most jails in the U.S. are overcrowded. My sister’s cell was set up for 3 inmates, one in the bottom bunk, one in the top bunk, and one on the floor. The problem was that the top bunk could not take a mattress, the ceiling was too low for that. So she and her “bunk-y” took turns sleeping on the one bed, with the other bunk-y sleeping on the floor on the mattress. The 3rd inmate never materialized — which was good. Had she been assigned to the cell, she would have had no choice but to sleep on the springs of the top bunk, sans mattress. If she could sleep through the discomfort and screaming (lots of screaming) of the other inmates, that is.

KAFKA-ESQ BUREACRACY
Boredom is a real problem in jail. Most people consider prison preferable to jail because at least in prison there are programs to keep you busy some of the time and also — depending on the type of prison — some freedom of movement.

In jail, it is likely that your loved one will be locked up anywhere from 18–23 hours per day!

In my sister’s case, she was allowed out of her cell to shower (every few days) and to recreate in a room she described as a prison cell without a ceiling.

My sister loves to read but books aren’t readily available. She was issued with a bible, but as she explained to me, “it’s not exactly a page turner.”

You can send your loved one is books — direct from Amazon or an equivalent book seller. That said, to request the books after they arrive the inmate needs to fill out a form. And to do that you need a pencil, something that was denied to my sister. So she had to wait until she saw her social worker inside to assist her in filling out the form. During her time inside, I sent her 4 books, only 2 of which she got. What happened to the other 2 books worries her more than a little.

PROCESSING OUT
I paid her bail on a Tuesday night. She didn’t get out on house arrest until Thursday. The wheels of justice move slowly if at all.

LAWYERS
Other things I’ve learned. Always hire a “real” lawyer versus working with a public defender.

I hired ours remotely, after interviewing three different firms. One was a former prosecutor and too judgmental to mesh well with my sister; the next did not speak English as a first language (a problem for me but not for my sister who is fluent in Spanish), and the last was just right. A good criminal law firm will know how to navigate the system and will also ensure that you are able to get a bond.

At one point, my sister was brought to court to get arraigned on another charge, that happened as a result of an altercation between herself and some other inmates in jail. (She refers to this event as “assault with a deadly mattress” because she ended up defending herself — all 105 lbs of her — with a mattress.) Her public defender asked her to plead to this charge but my sister had the presence of mind not to, because she knew we had hired a private attorney for her. Which is good because pleading guilty to a charge like this would have strengthened the prosecutors case on her “real charges” considerably.

My point is — get your loved one a lawyer fast. Bad things happen in prison and additional charges can pile on.

Oh yes, my sister’s lawyer was able to visit her. It was not at all like on Law and Order. The jail where my sister was held is so overcrowded there are 2 visiting rooms for 1400 inmates. As a result, my sister ended up speaking with her lawyer while handcuffed and chained to a bench in a hallway. Not exactly private!

WHAT’S NEXT
What’s next for my sister? We are in the middle of negotiating a plea bargain for her, one that will hopefully allow her to put this event behind her. She has PTSD from the ordeal of being in jail and needs treatment for that in addition to her other — very real — psychological problems.

Meanwhile, I remain here in Florida … my life on hold … as I work to negotiate the system on her behalf. 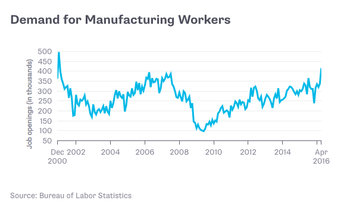 Getting smart about manufacturing in the U.S. 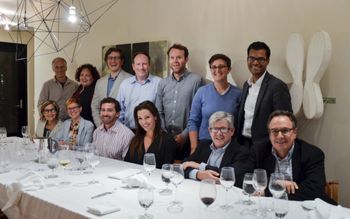 Jeffersonian Dinner with Bill Eggers, Author of “The Innovators and Technologies That Are Transforming Government” 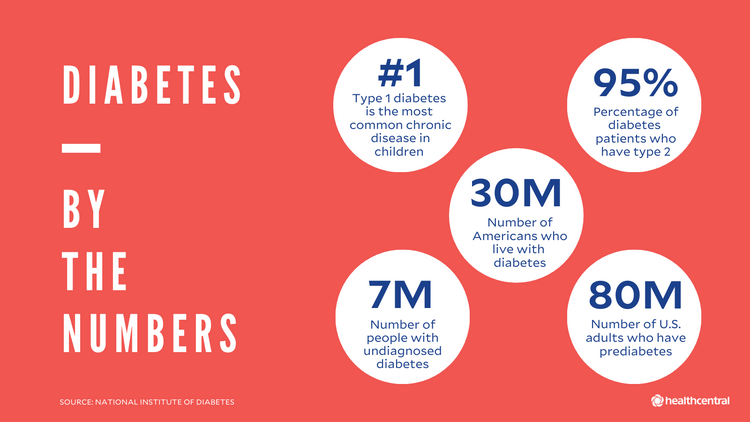 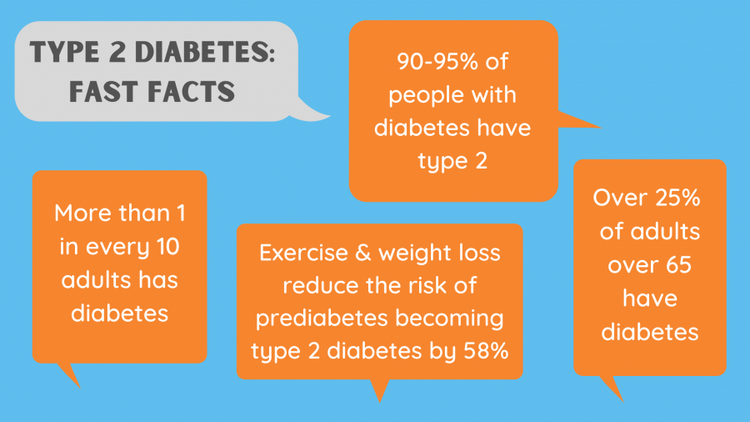 Resources for People with diabetes (#pwd)

Welcoming a new MBA to the family