CNET section editor Molly Wood says, “The word on the street lately is that social networking is in trouble.” Friendster CEO Scott Sassa recently left in the wake of a rapidly declining user base, and the launch of the Yahoo 360 beta has bloggers predicting Friendster’s ultimate demise.  Meanwhile, business networking site LinkedIn has begun charging for its job listings—a sure sign the bottom line needs boosting. Wood lists five problems that she thinks are contributing to the phenomenon’s decline:

Wood notes:  “The only lasting argument about social networking that’s ever made sense is that these networks are a valuable resource if you’re adrift in a sea of online information.”  That may be a valuable proposal in the business world, which gives a site like LinkedIn a better chance of survival than Friendster. But if I need information online, I can “probably find it faster using Google than I can by e-mailing one friend who’ll e-mail another who’ll e-mail another while my deadline slips away. Sure, it’s helpful—once in awhile. But once I have all these folks in my address book, I won’t be much help in terms of ad impressions.”

The problem with best practices 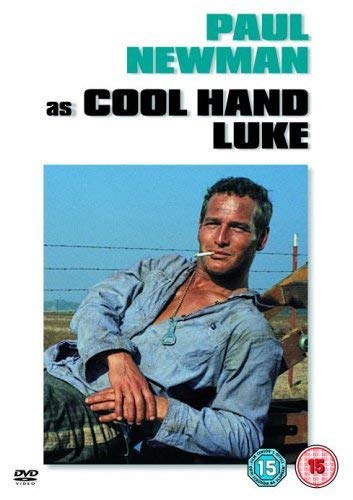