Researchers at Carnegie Mellon’s Institute of Technology have developed a new context-aware mobile-phone technology called SenSay, which adapts to the user’s environment by keeping tabs on e-mails sent, phone calls made and the user’s location. “SenSay is a huge productivity boost,” says senior researcher Dr. Asim Smailagic. “Because people can see when you’re available, the time it takes to hand off or receive information is greatly reduced.” In addition to modulating ringer volume and regulating phone alerts based on the phone user’s availability, SenSay can give callers the ability to communicate the urgency of their calls. For instance, if a user is tied up in a meeting and an emergency call from a spouse or customer comes in, SenSay would recognize the word “urgent” in the voicemail left, and send a text message asking the caller to call back. It would then vibrate the phone in the would-be recipient’s pocket and send a text message alerting to an important phone call in three minutes. The SenSay system uses a combination of motion and galvanic skin-response sensors, a microphone, and a heat-flux sensor (to measure the user’s body temperature) to create an “activity profile” of the user. For instance, it can distinguish between walking, jogging and driving as the user participates in each activity. The sensors are housed in a light, stretchy wireless armband and a GPS device helps to determine the user’s location, both outdoors and inside a building. The SenSay system is currently in the prototype phase, and technology analysts say the technology might find a market among high-level executives, but would have less utility for the typical worker. Meanwhile privacy advocates are voicing their concerns over the concept: “Once you think logically about this data being collected, you can see all the weird places this could lead to,” says an Electronic Frontier Foundation spokesman. “Something that is a tracking device can, for social reasons, become something that tracks you.” 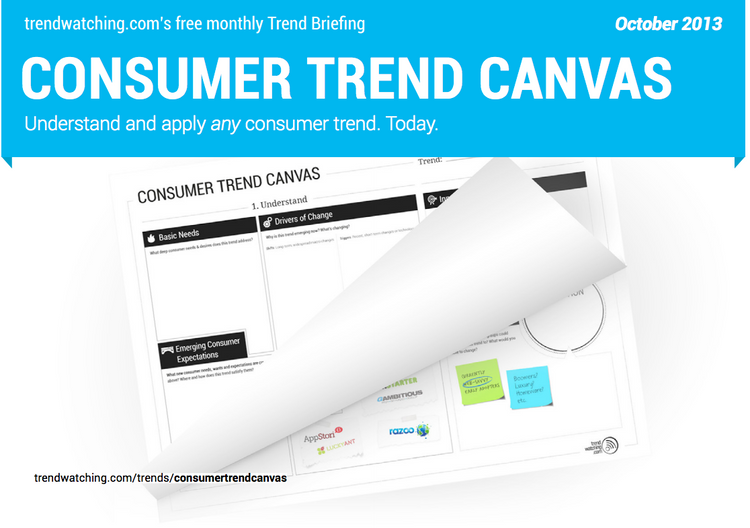