Recently a friend of mine had to downsize her business and in the process she lost her social media intern. She shrugged it off by saying – it’s not as if Twitter drives new business.

On the contrary! According to a recent study completed by Optify – one of our strategic partners here at Open Marketing, social media accounts for 5% percent of leads.

For B2B small and medium-sized businesses (SMBs), Facebook is for traffic, and Twitter is for leads. That, at least, is the conclusion of an analysis of 600 US B2B SMB websites conducted by Optify.

The study, which parsed over 62 million site visits, 215 million page views and 350,000 leads in 2012, found that visitors coming from Facebook made up 54% of all social media-sourced site visits, and those from Twitter just 32%. Nevertheless, Twitter accounted for 82% of all social media-originated leads, while Facebook accounted for a paltry 9% of leads. LinkedIn played a relatively minor role, accounting for 14% of site visits from social and 9% of social leads.

Social remains a small part of the larger traffic picture for most of the B2B SMBs studied, accounting for 1.9% of total traffic. The study found that more than 80% of site traffic to these businesses was either organic (i.e. came through a search engine listing) or direct to the site. Social media also ranked behind paid search as a source of site traffic.

But that doesn’t mean social isn’t worth focusing on: Many of these other traffic sources are dependent on budget and other external factors, whereas social media can be a cost-effective method of site promotion, which marketers can use to actively seek out new business and customer engagement.

Another reason not to ignore social: It’s worth its weight in leads. Despite accounting for just 1.9% of overall site traffic, social accounted for 4.8% of all B2B SMB leads—a relatively small number, but not insubstantial.

Email was another tactic that paid dividends, accounting for less than 1% of traffic but a substantial 9% of leads. Organic traffic, by contrast, accounted for 40% of site traffic but delivered a much smaller comparative share of leads: 26.5% of the total. 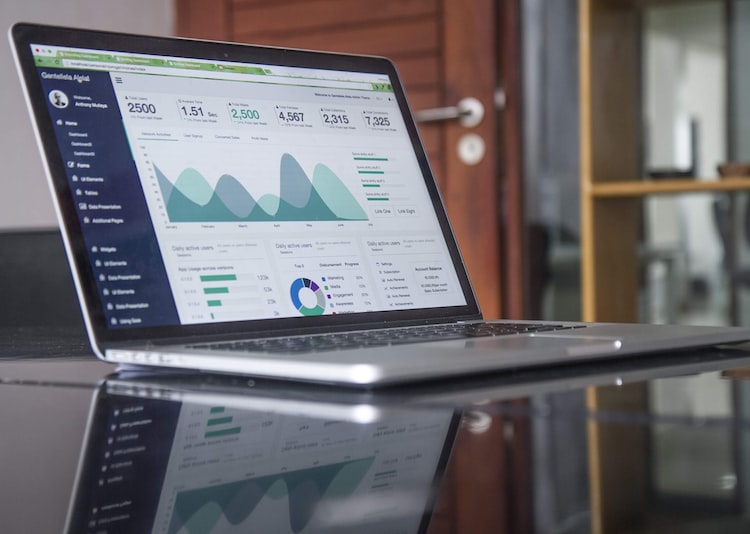 How To Create Sales-Ready Leads with Style 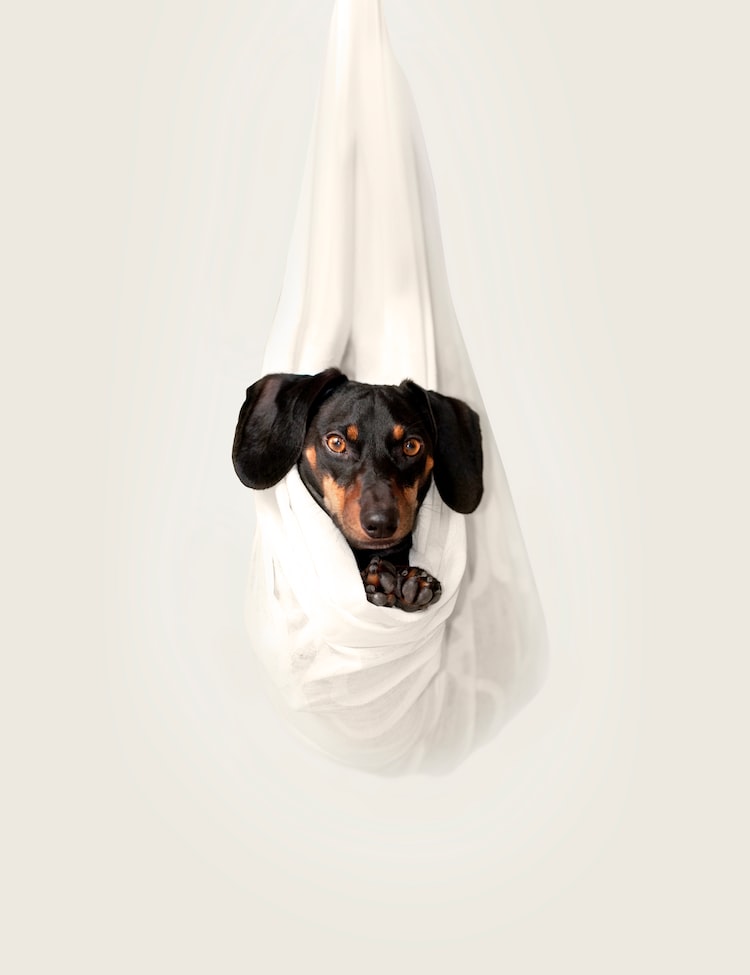 How much is that puppy in the window? CPLs for business-to-business